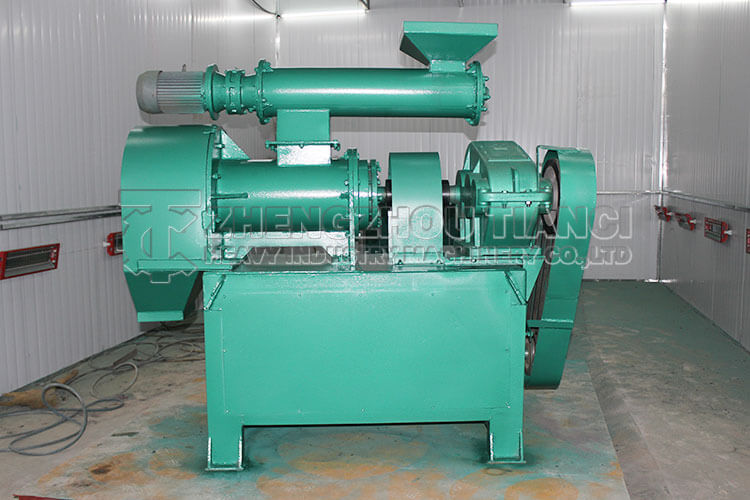 In short, the fermentation process of organic compost is actually the process of metabolism and reproduction of various microorganisms. The metabolic process of microorganisms is the process of decomposition of organic matter. The decomposition of organic matter will inevitably produce energy, which drives the composting process, raises the temperature, and at the same time dries the wet substrate. Many composting substrates carry human and animal and plant pathogens, as well as annoying organisms such as weed seeds.
During the composting process, by continuously heating for a short time, the growth of these organisms can be effectively controlled. Therefore, a major advantage of high-temperature composting is its ability to inactivate human and animal and plant pathogens and seeds. Pathogens and seeds are inactivated due to cell death, and cell death is largely based on the thermal inactivation of enzymes. At an appropriate temperature, the enzyme inactivation is reversible, but at high temperatures it is irreversible. Within a very small temperature range, the active part of the enzyme will rapidly decrease. If there is no enzyme, the cell will lose its function and die. Only a few enzymes can withstand the long-term high temperature. Therefore, microorganisms are very sensitive to heat inactivation.
Studies have shown that heating at a certain temperature for a period of time can destroy pathogens or annoying organisms. It is usually heated at 60-70 ° C (damp heat) for 5-10 minutes, destroy the activity of non-spore bacteria and non-dormant bodies of spore bacteria. Using heat sterilization, heating at 70 ° C for 30min can eliminate pathogens in sludge. However, at lower temperatures (50-60 ° C), some pathogens can survive up to 60 days. Therefore, it is necessary to maintain a temperature above 60 ° C for a period of time during the composting process. During the composting process, the pile should be turned over if necessary. Generally, it takes place when the reactor temperature crosses the peak and begins to cool down. Turning the reactor can remix the materials with different decomposition temperatures in the inner and outer layers. If the humidity is not enough, some water can be added to promote the compost to rot evenly.