2018-08-23
Manure is organic matter, mostly derived from animal feces except in the case of green manure, which can be used as organic fertilizer in agriculture. Manures contribute to the fertility of the soil by adding organic matter and nutrients, such as nitrogen, that are utilised by bacteria, fungi and other organisms in the soil. Higher organisms then feed on the fungi and bacteria in a chain of life that comprises the soil food web. 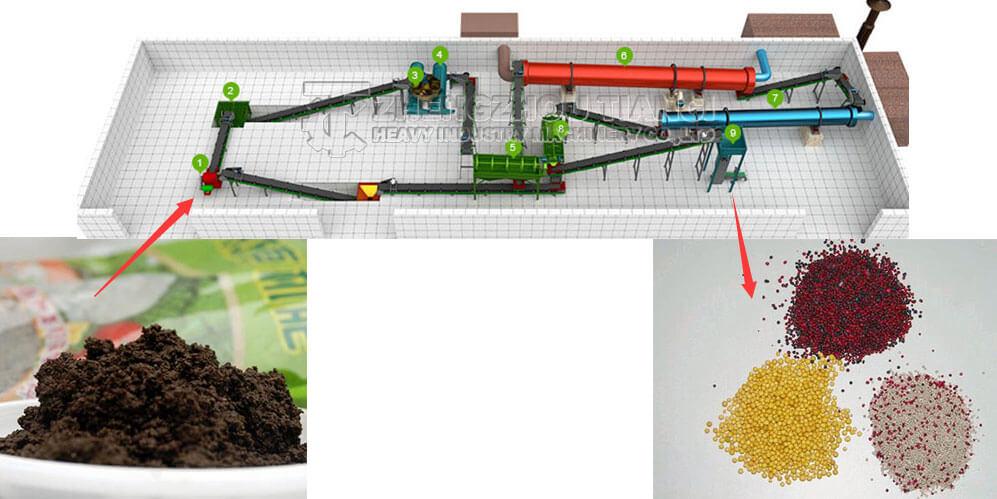 In the past, the term "manure" included inorganic fertilizers, but this usage is now very rare.

Animal manure
Most animal manure consists of feces. Common forms of animal manure include farmyard manure (FYM) or farm slurry (liquid manure). FYM also contains plant material (often straw), which has been used as bedding for animals and has absorbed the feces and urine. Agricultural manure in liquid form, known as slurry, is produced by more intensive livestock rearing systems where concrete or slats are used, instead of straw bedding. Manure from different animals has different qualities and requires different application rates when used as fertilizer.
For example horses, cattle, pigs, sheep, chickens, turkeys, rabbits, and guano from seabirds and bats all have different properties. For instance, sheep manure is high in nitrogen and potash, while pig manure is relatively low in both. Horses mainly eat grass and a few weeds so horse manure can contain grass and weed seeds, as horses do not digest seeds the way that cattle do. Cattle manure is a good source of nitrogen as well as organic carbon. Chicken litter is very concentrated in nitrogen and phosphate and is prized for both properties. Animal manures may be adulterated or contaminated with other animal products, such as wool (shoddy and other hair), feathers, blood, and bone. Livestock feed can be mixed with the manure due to spillage. For example, chickens are often fed meat and bone meal, an animal product, which can end up becoming mixed with chicken litter.


Human manure
Some people refer to human excreta as human manure, and the word "humanure" has also been used. Just like animal manure, it can be applied as a soil conditioner (reuse of excreta in agriculture). Sewage sludge is a material that contains human excreta, as it is generated after mixing excreta with water and treatment of the wastewater in a sewage treatment plant.


Compost
Compost is the decomposed remnants of organic materials. It is usually of plant origin, but often includes some animal dung or bedding.

Pre:How to store fertilizer in winter?