The optimum moisture content of urea ammonium phosphate series materials is about 3%, which is lower than other systems. The qualified rate of granulation is only 30%, and the production capacity is low.

When the granulation temperature is high, the liquid phase quantity of the system will increase, because the inorganic salt increases with the increase of solubility, the amount of compound salt generated by mutual dissolution and reaction increases, and the uniformity degree is improved. The amount of added liquid phase should be appropriately reduced, and the content of granulation should be adjusted according to the solubility of raw materials. For example, when the granulation temperature of urea ammonium phosphate system is changed from 60 ℃ to 90 ℃, the material moisture content should be reduced from 3.2% to 1.2%. In addition, the viscosity and surface tension of the liquid phase decrease, so that the particles with higher strength can be obtained under the external force of the rotary drum granulator. 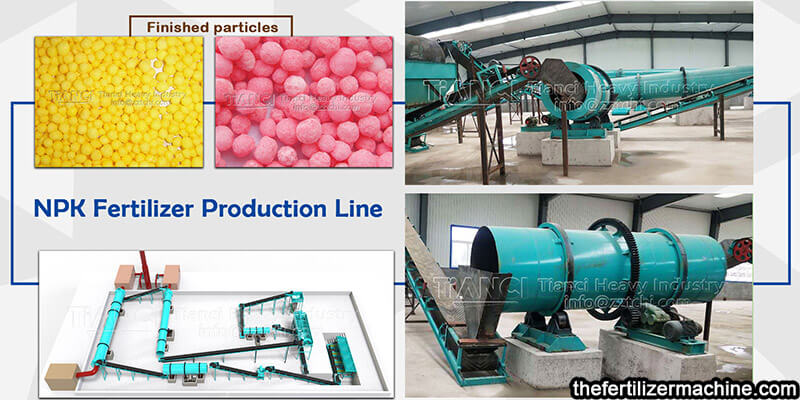 4. Melting point and viscosity of materials

Pre:Factors determining the pelletizing rate and smoothness of particles in drum granulation