Function of urea and fertilizer processing 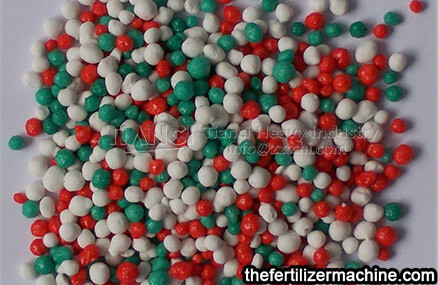 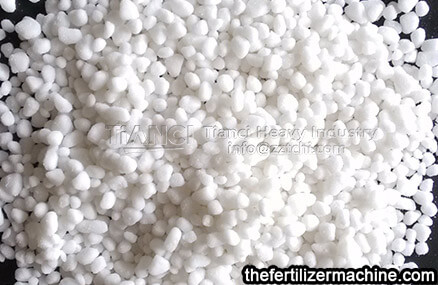 Urea is in molecular state before transformation and can not be adsorbed by soil, so it should be prevented from water loss. Therefore, in the processing of industrial fertilizer, the rotary drum granulator is often used as raw material to granulate with other nutrients. Ammonia formed after urea transformation is also easy to volatilize, so urea should be deeply applied to cover soil, and irrigation should not be conducted immediately after application. If irrigation immediately after topdressing is easy to cause urea loss with water, irrigation should be conducted after 4-6 days.
Urea should not be directly used as seed fertilizer, because high concentration of urea directly contacts with seeds, which often affects seed germination, resulting in uneven emergence. When urea is used as foliar fertilizer, the concentration of urea should be strictly controlled. The concentration of general gramineous crops is 1.5% ~ 2%, that of fruit trees is about 0.5% ~ 1.5%, that of open field vegetables is 0.5% ~ 1.5%, and that of greenhouse vegetables is between 0.2% ~ 0.3%.